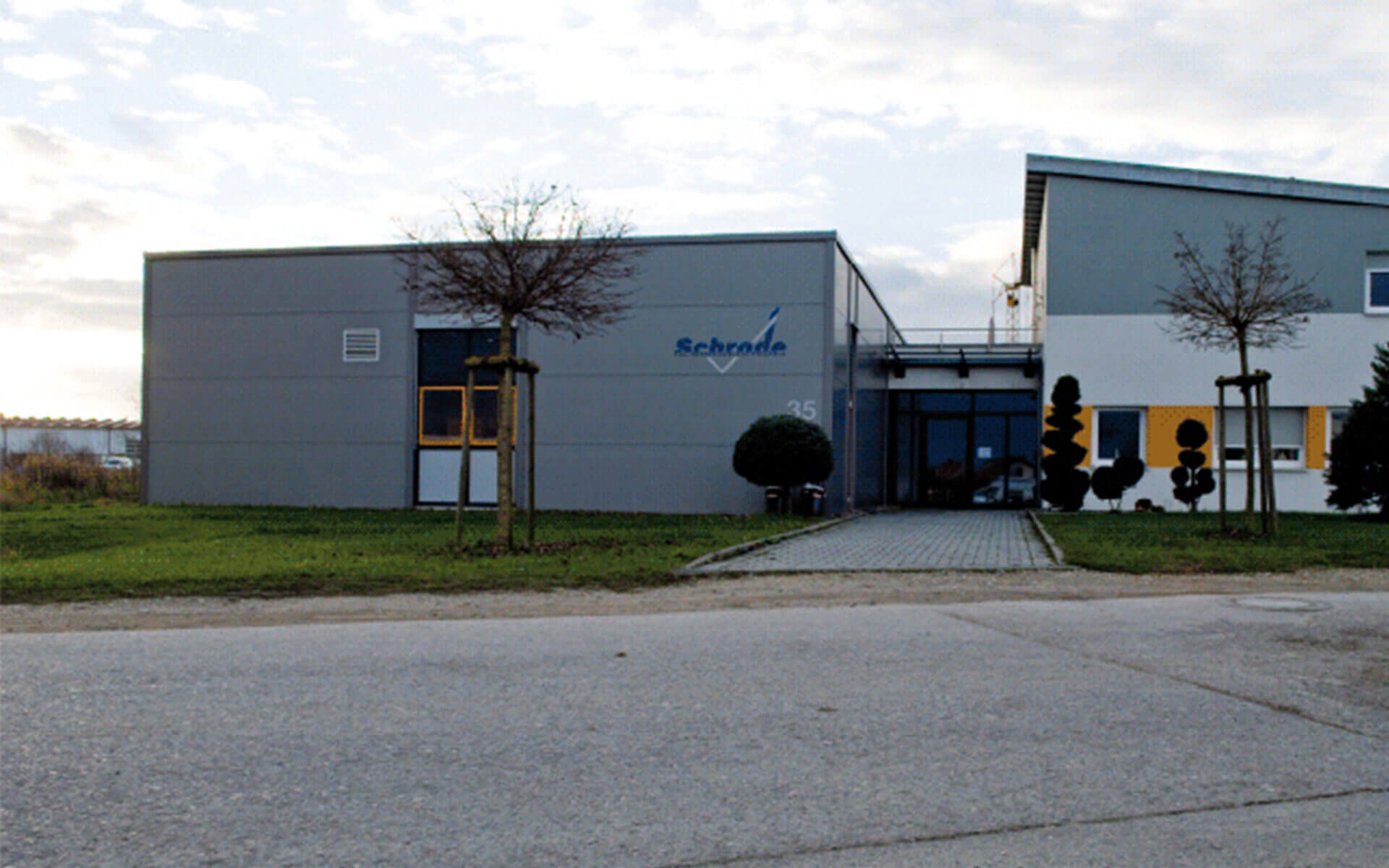 Two VOLLMER VGrind 360 machines in use
To manufacture their carbide tools, two years ago, Schrode opted to use two VOLLMER VGrind 360 tool-grinding machines. With the HP 160 automation solution, Schrode can produce their tools around the clock in an unmanned operation. Thanks to the two vertically arranged spindles, the VGrind 360 enables efficient machining to be carried out on multiple levels, which can reduce non-productive times. Five perfectly harmonised CNC axes achieve interpolation with short travel distances for the linear and rotary axes, which in turn reduces the time required to machine workpieces. It was also important to Schrode that the VGrind 360 is controlled by the NUMROTO software, since the employees are already familiar with this system.