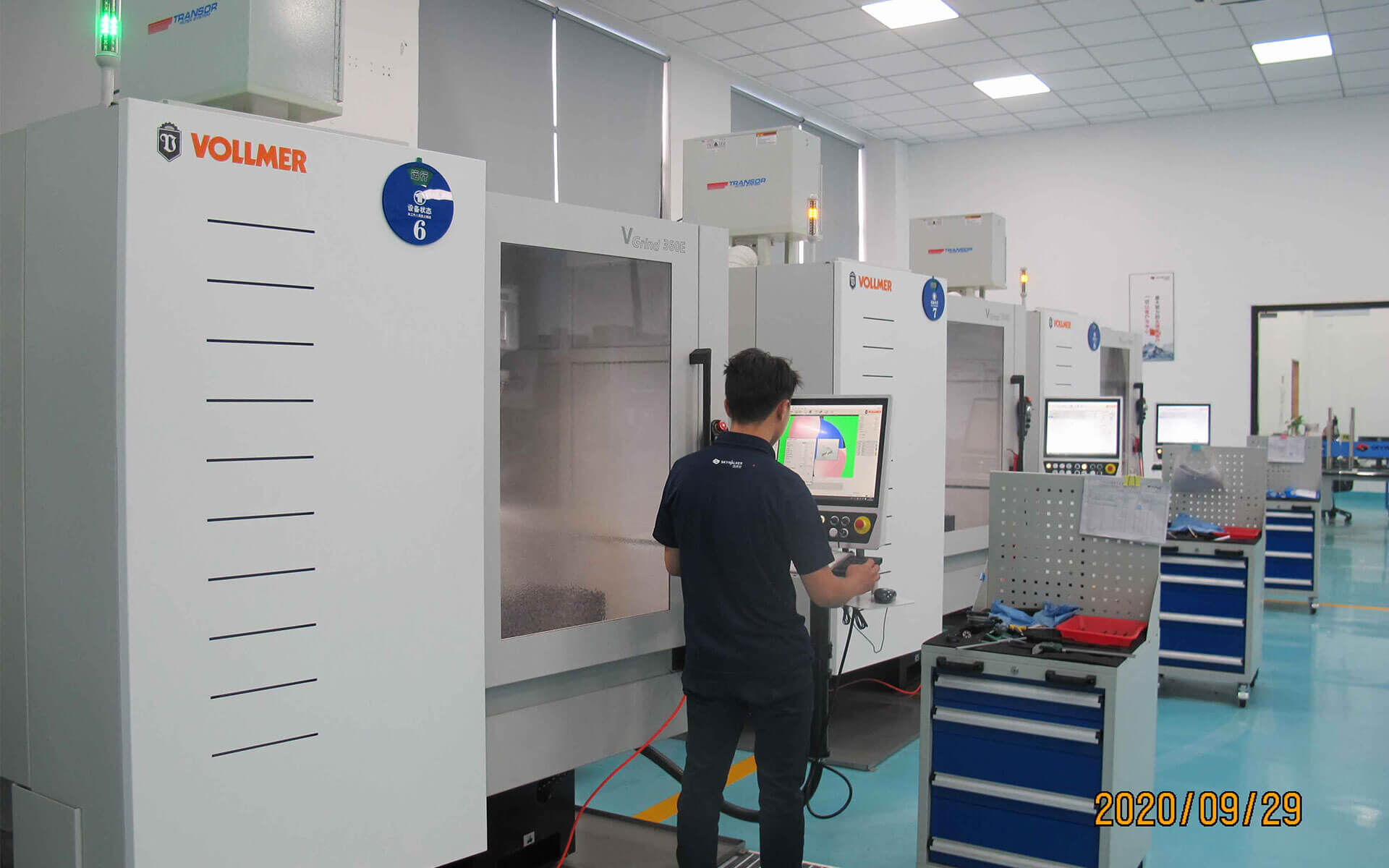 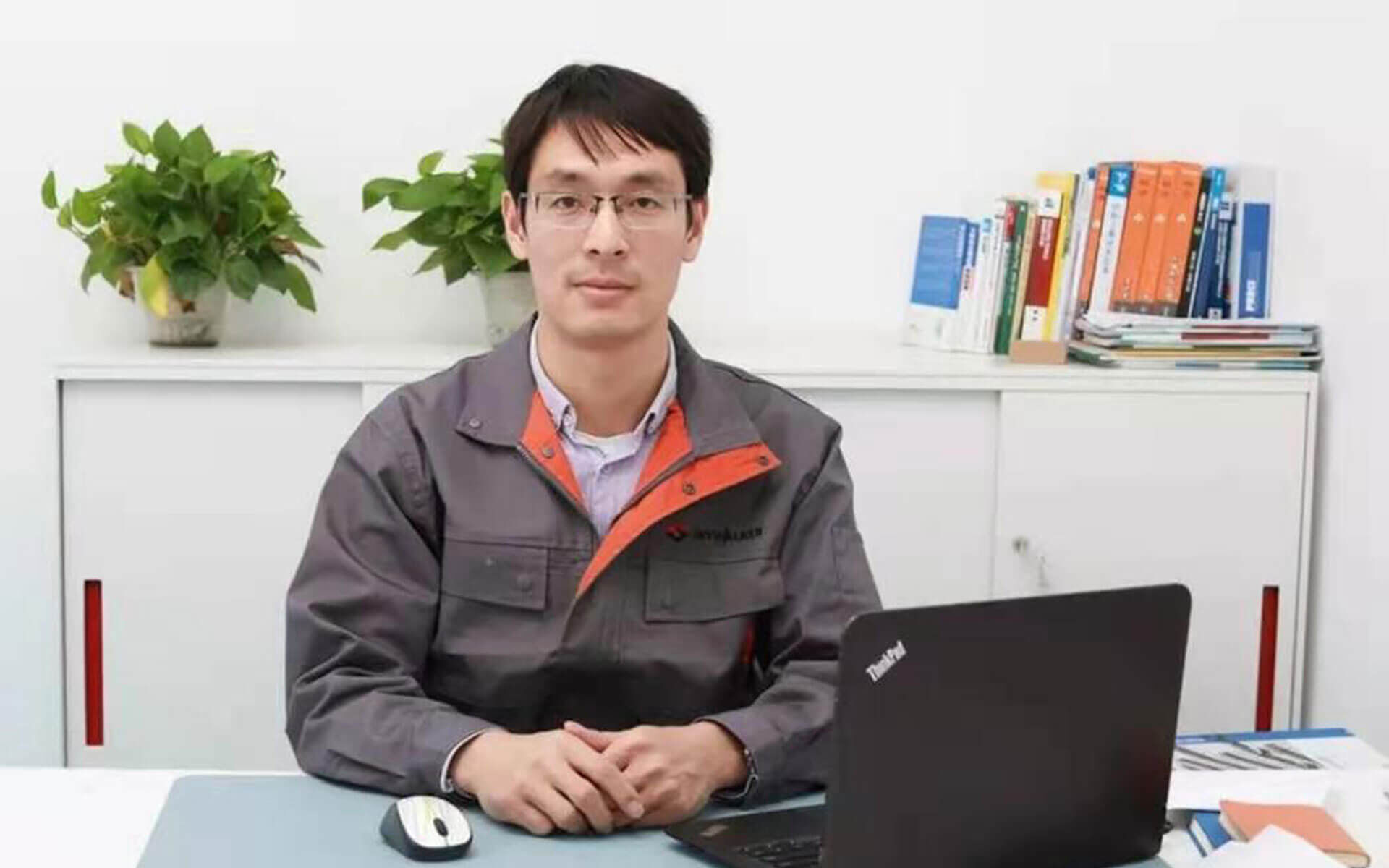 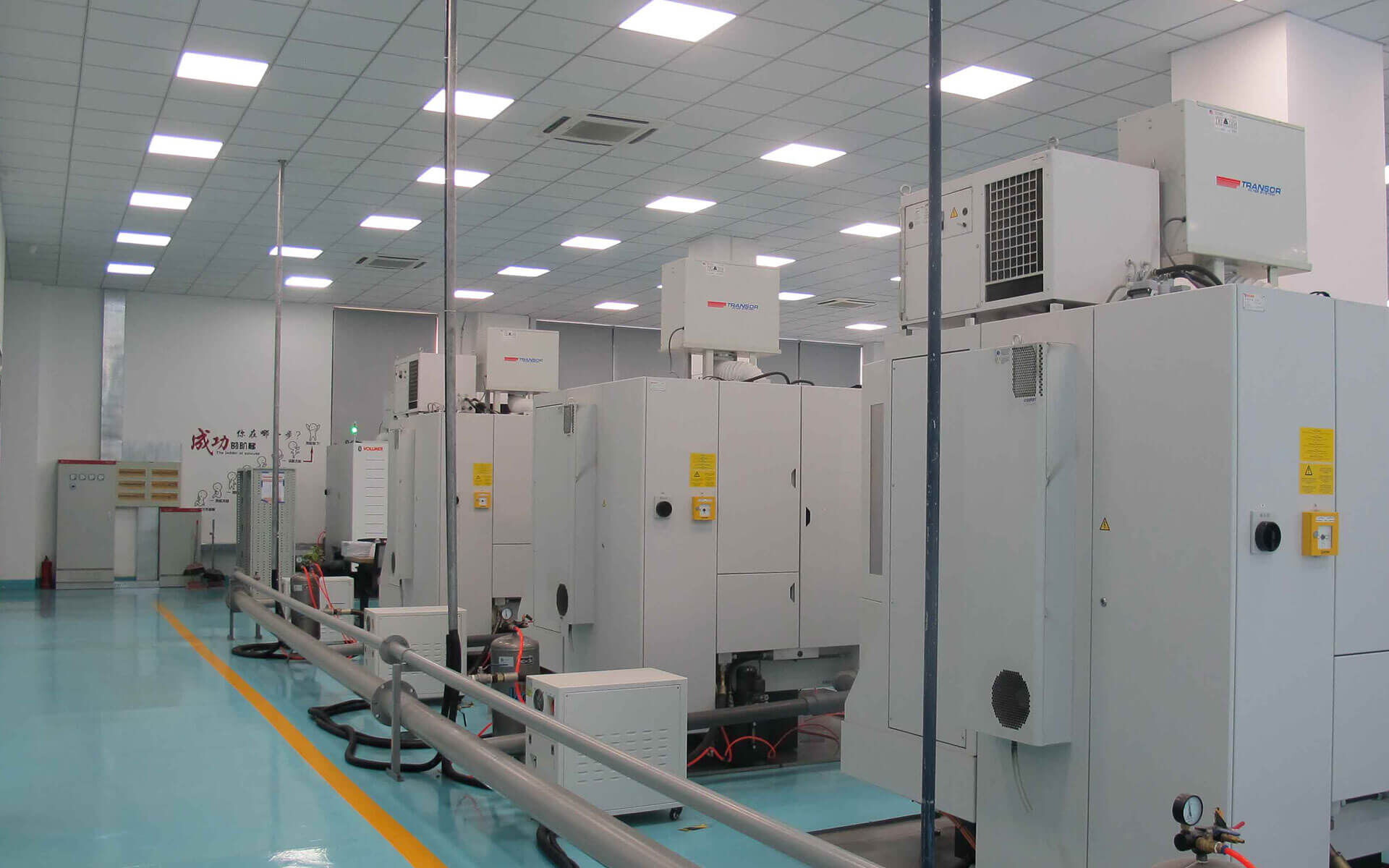 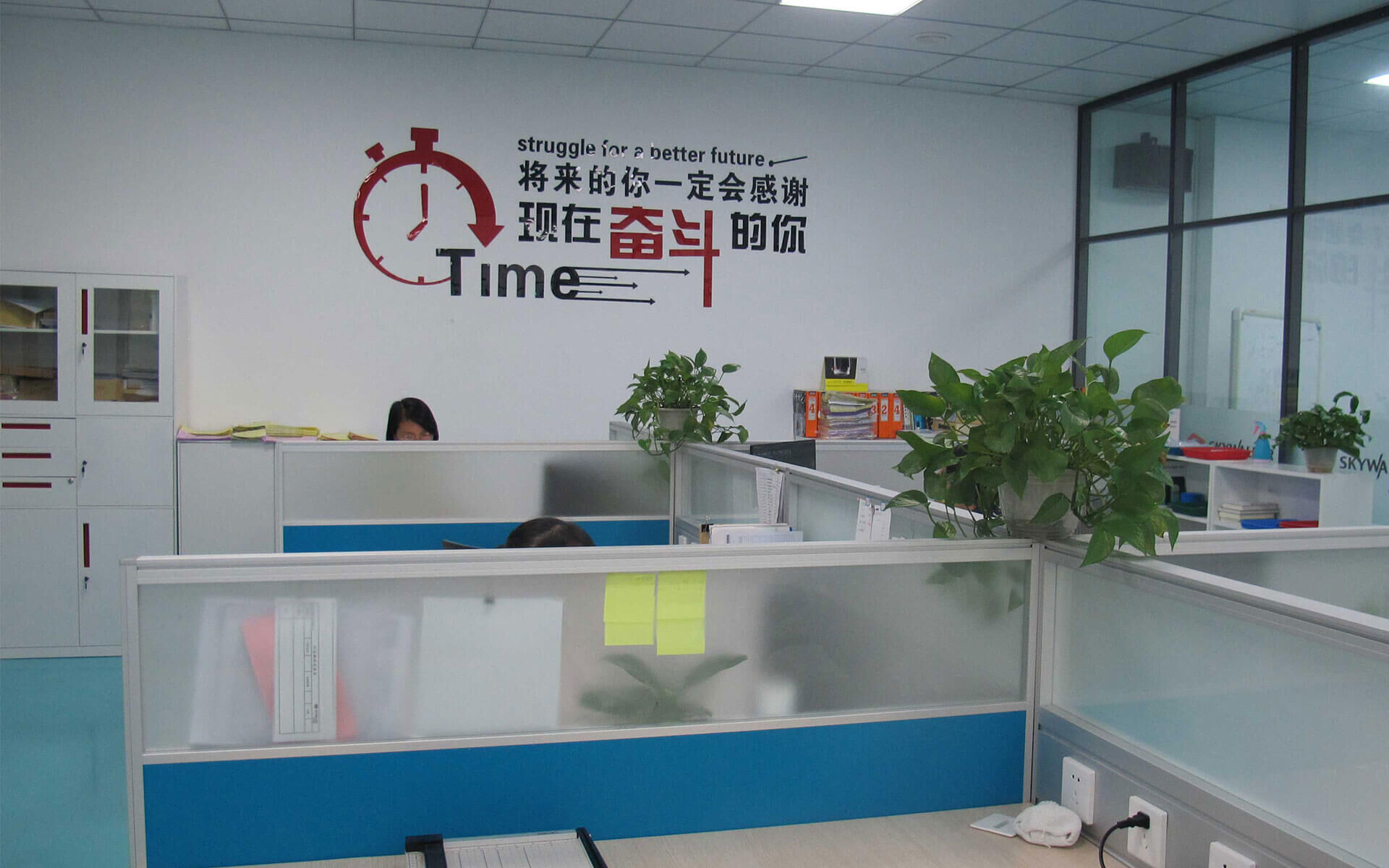 The Chinese tool manufacturer Beijing Wisdom Mechanical Technology manufactures carbide tools from the Skywalker brand. To machine their milling cutters, drills and reamers, the company puts their trust in technology from VOLLMER. In the past three years, the Swabian sharpening specialist has delivered nine grinding machines to Skywalker: Six VGrind 360E machines and at the start of 2021, three VGrind 360 machines. With these machines, the company from China hopes to double the production of their tools by the end of 2022 – within the past year, the Skywalker brand has achieved a turnover of around €20 million.

The Chinese metropolis of Changzhou is located approx. 200 kilometres to the west of Shanghai and has become the high-tech location for industrial companies. The tool brand Skywalker, which is well-known in China, also operates one of their production plants in Changzhou. The brand was developed in 2016 by the tool manufacturer Beijing Wisdom Mechanical Technology, which has offered cutting tool-manufacturing services in China for almost three decades. In 2020, the turnover for the Skywalker brand was almost €20 million. The production halls of the plant in Changzhou are equipped with state-of-the-art technology. This includes nine VOLLMER grinding machines, which Skywalker has acquired since 2018. It started with six VOLLMER VGrind 360E grinding machines and has continued with the latest delivery from the Biberach-based machine manufacturer to China – three VGrind 360 machines.

"Our VOLLMER machines operate around the clock, seven days a week, throughout the entire year," says Xu Lihua, General Manager of the Skywalker plant in Changzhou. "Since the first machines were commissioned in 2018, we have not experienced any problems with them at all. Their precision is consistent, they perform the functions required for tool machining, and the operating costs are low. The VGrind machines meet our expectations regarding investment and are among our best machines."

From a technological perspective, the VGrind 360 and VGrind 360E grinding machines are basically the same: They have two vertically arranged grinding spindles for multi-level machining in order to machine carbide tools more efficiently. The "E" in the VGrind 360E variant simply indicates that this is the entry-level model, which has been adapted in terms of its design, operation and automation. For example, VOLLMER offers the VGrind 360E without a tool magazine but with internal tool automation. Thanks to the adapted features, VOLLMER was able to launch the E variant on the market at a reduced price when compared to the VGrind 360, which has the fully automated 8 wheel changer.

In Changzhou, Beijing Wisdom Mechanical Technology uses the VOLLMER grinding machines to manufacture drills, milling cutters, reamers, as well as special carbide forming tools. Furthermore, the company offers resharpening services. Thanks to customer-specific requirements, the Skywalker brand has recently developed, in particular, tools that are used for machining hydraulic parts, such as valve pumps, or automotive components, such as cylinder heads, crankshafts or wheel axles. Furthermore, the tools are used for manufacturing construction machinery and medical devices which are in demand in industries such as mould making or aerospace.

"The Asian market is of vital importance to us and right now in the midst of the coronavirus pandemic, it is an important and reliable pillar of our international business development," says Jürgen Hauger, CEO of the VOLLMER Group. "After a challenging year in 2020, the economic recovery in Asia is again showing positive signs."