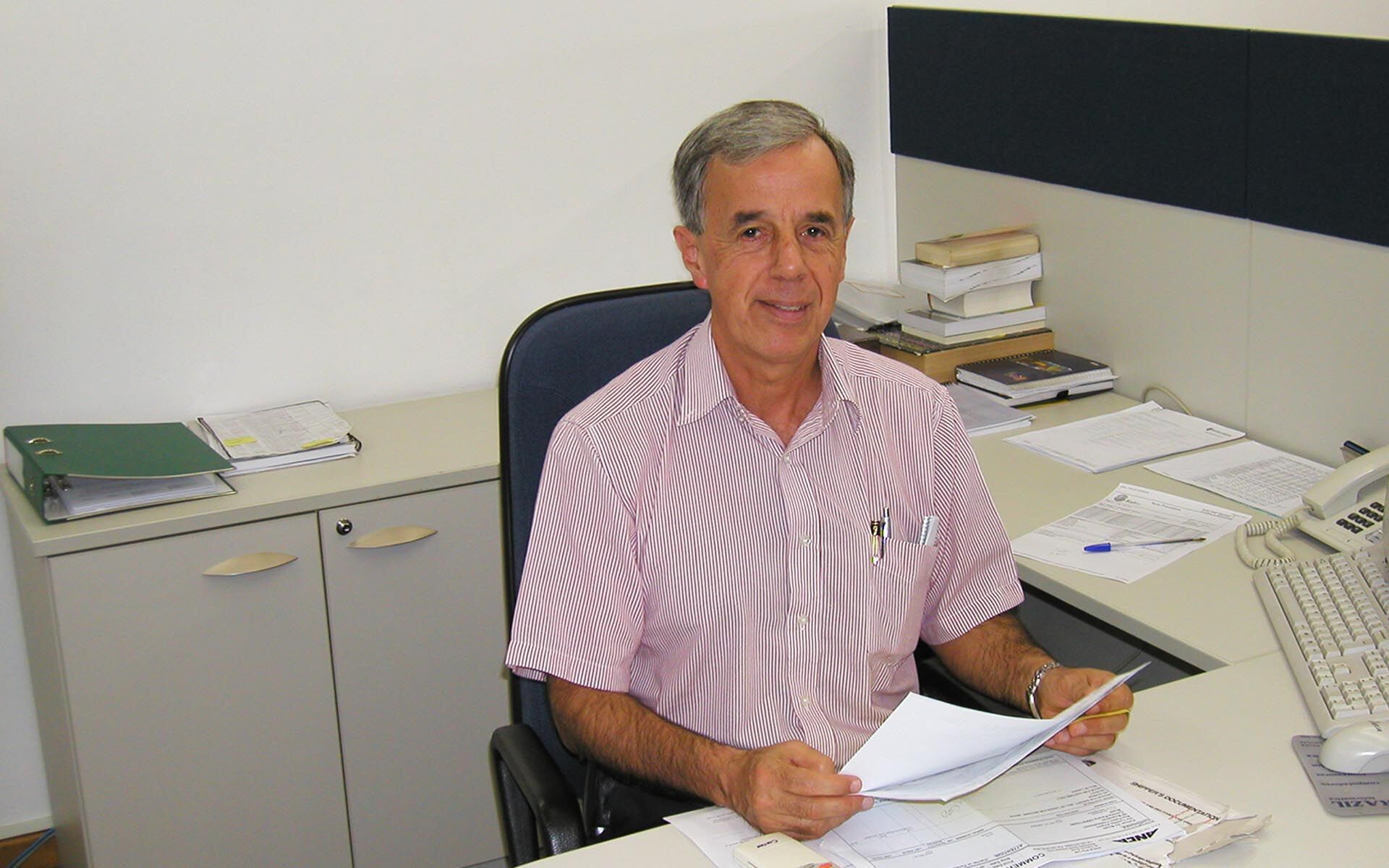 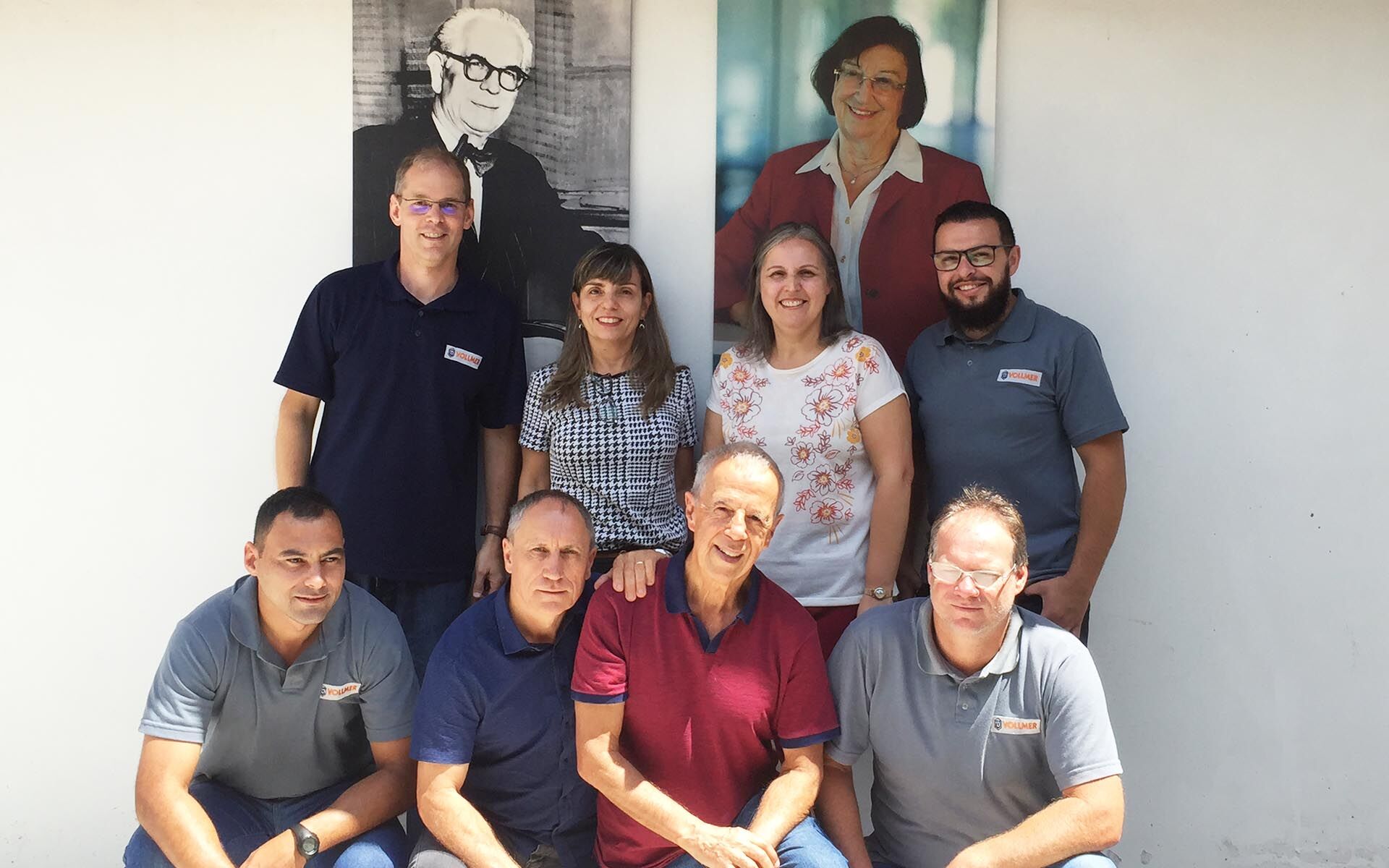 On 1st April 2022, Darcio Padilha from Brazil celebrated his 20th anniversary at the Biberach sharpening specialist, VOLLMER. This anniversary would not be particularly special news in itself – after all, many VOLLMER employees achieve 40 years of service or more. However, at 76 years old, Darcio Padilha is VOLLMER's oldest full-time employee. But, while most people his age have long been enjoying their well-earned retirement, Darcio Padilha plans on celebrating his 80th birthday still as an active employee of VOLLMER.

Darcio Padilha was born on 9th October 1945 in the Brazilian state of Minas Gerais and demonstrated a love for numbers from a very early age – his father Drauzio was also an accountant in São Paulo. At 14, he started a banking apprenticeship and then in the 1970s, he set up an accounting firm with his father.

"After we sold our company, I worked for various US companies, sometimes in Brazil, sometimes in the USA, until I moved to VOLLMER 20 years ago. And while other 57-year olds are already thinking about their pension, I decided to start again with fresh energy", says Darcio Padilha, who is now responsible for Finance and Law at the VOLLMER subsidiary in Brazil.

Darcio Padilha was surprised by the different philosophies and work practices between US and German companies. In particular, he had never before encountered a mentality and strategy like VOLLMER's, which focuses on long-term perspectives and on the customer. In Padilha's view, the greatest challenge for an accountant in Brazil is to always keep a close eye on political and economic developments. The exchange rate between Brazil and other countries can fluctuate up or down by two percent per day – sometimes up to 40 percent per year.

"In my view, the changes in law and interest rate fluctuations due to inflation make Brazil the best 'university' for learning how to manage a global company like VOLLMER ", says Darcio Padilha with a mischievous wink.

And when Darcio Padilha relaxes after work or on the weekend, you will find swimming and running on his fitness programme. Every day, he runs at least ten kilometres and enters a competition each year – in the last ten kilometre race in 2020, he won in his age group with a time of one hour and ten minutes. What's more, he loves to travel around the world with his wife, exploring countries and cultures across America, Europe and Asia. At home, he enjoys spending time with his daughter and son as well as his two grandchildren.

"We are proud that our employees stay with the company for a long time – on average, about five employees a year celebrate 40 years or more with the company", comments Jürgen Hauger, CEO of the VOLLMER Group. "However, having a 76-year old full-time employee celebrate a milestone anniversary, that is a first – so a huge thank you and congratulations to Mr Padilha.“