In the motorhome for service: necessity is the mother of invention 2020-06-04 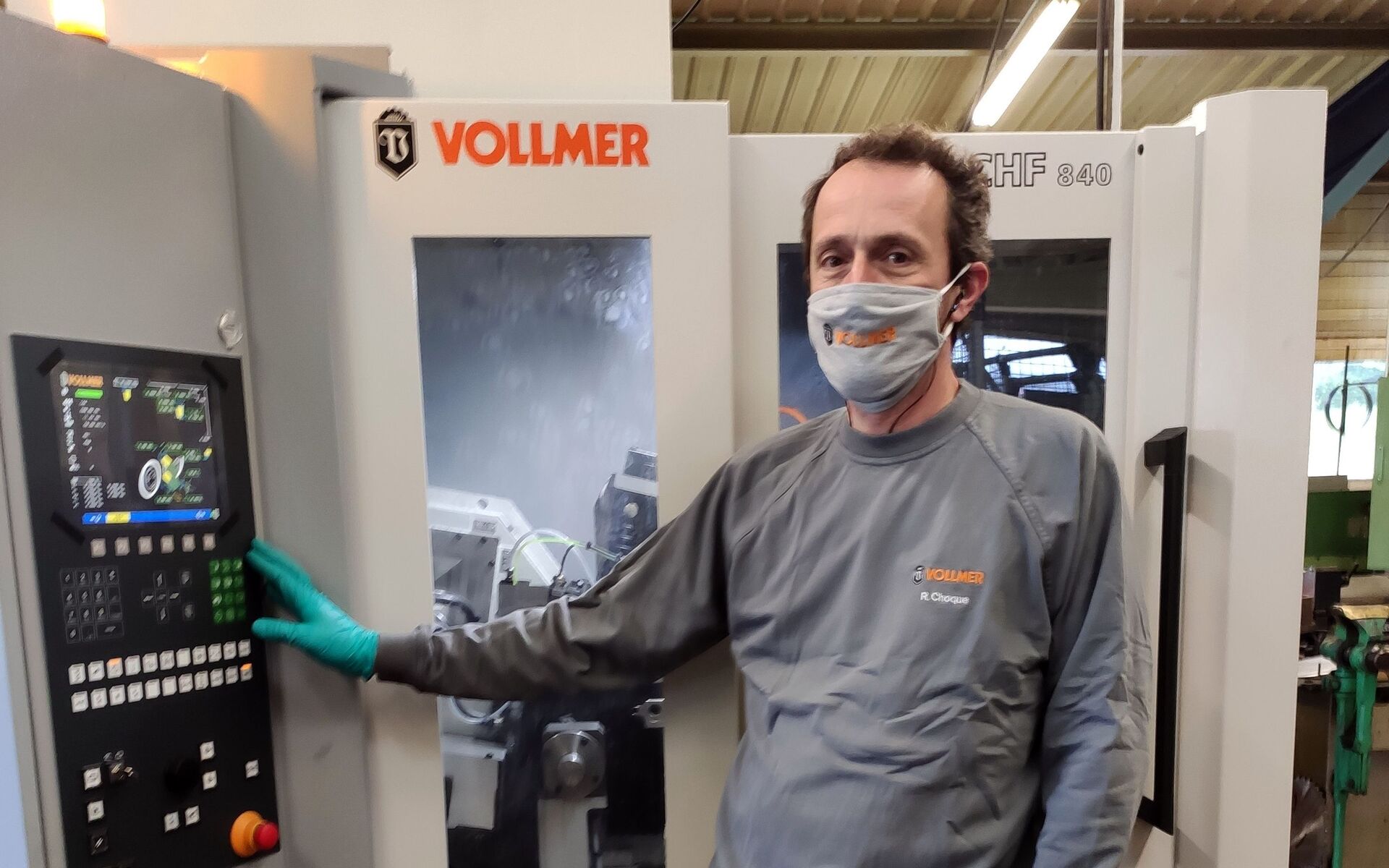 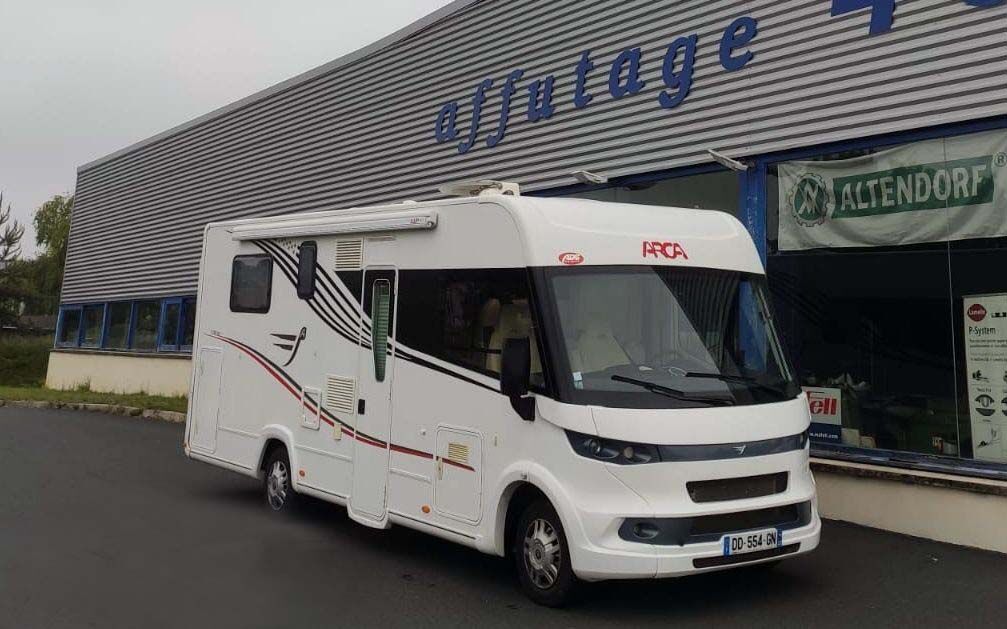 From Dinan in Brittany, 850 kilometres south-west to Yssingeaux in the Auvergne-Rhône-Alpes region: empty roads, spring-like sunshine, at the wheel of a large motorhome. What at first sounds like adventure, freedom and holidays turns out to be a clever emergency solution by colleagues from the service department of the VOLLMER subsidiary in France.

It is March 2020, the coronavirus has arrived in Europe and is paralysing most countries: lockdown even in France with travel restrictions, closed hotels and restaurants and corresponding hygiene regulations. A turbulent time for all companies - including VOLLMER France. It was only in February that the team around subsidiary manager Pierrick Berthou delivered a new machine CHF 840 to the customer Affûtage 43 and promised him that the machine would be put into operation as soon as possible.

In the meantime, however, the pandemic came with all its limitations. The team still wanted to be there for the customer and keep its promise. And they had an idea: without further ado they rented a motorhome and VOLLMER technician Rémi Choque set off with it to Affûtage 43 at the other end of France.

Independent of hotels and restaurants, safe in his own vehicle and in compliance with the applicable rules, Rémi camped in the customer's car park and installed the CHF 840 on site. Three days later, it was: Mission completed. The customer was overjoyed to finally get started with his VOLLMER machine. And our colleague Rémi considered the trip a successful adventure in a curious time.