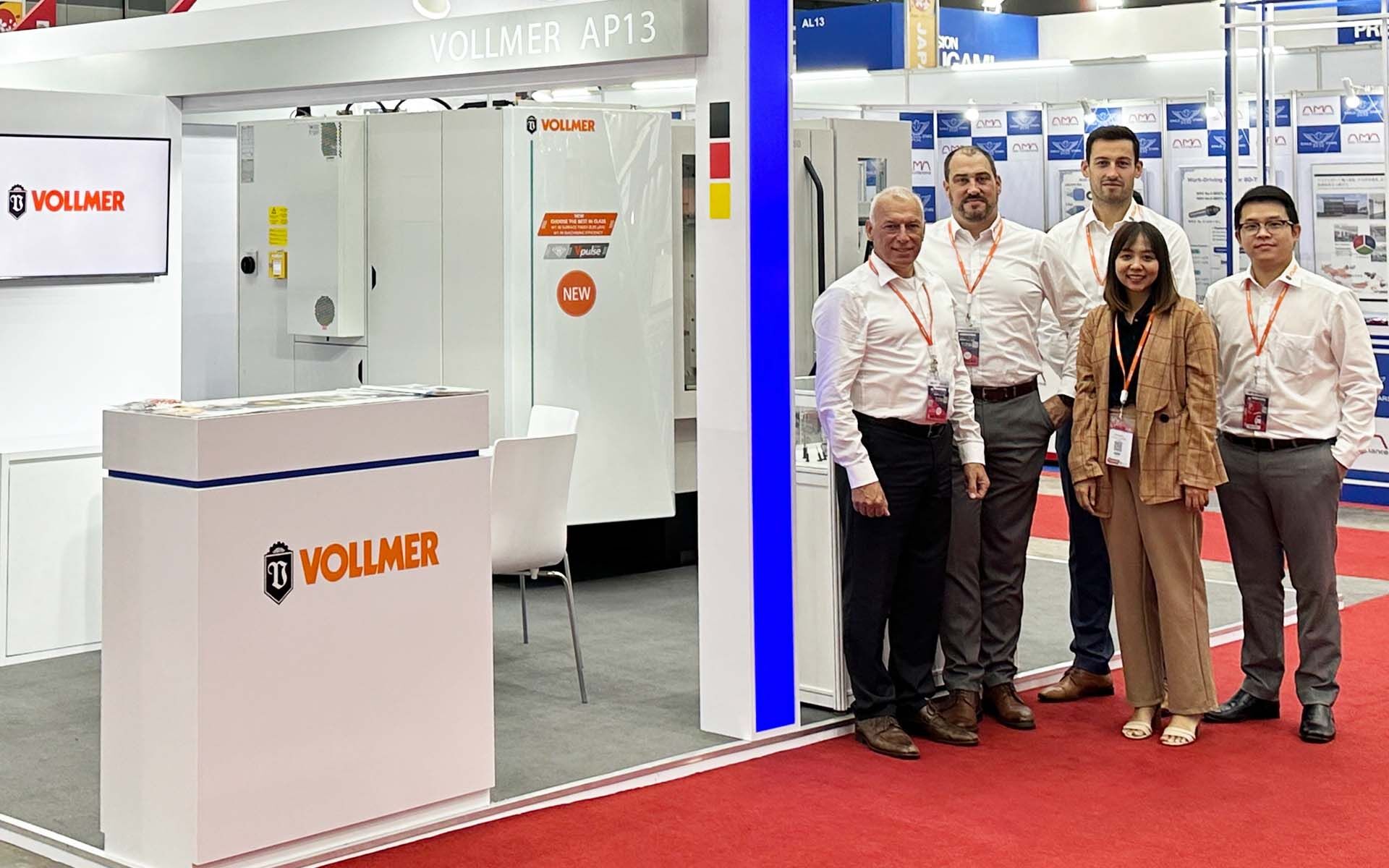 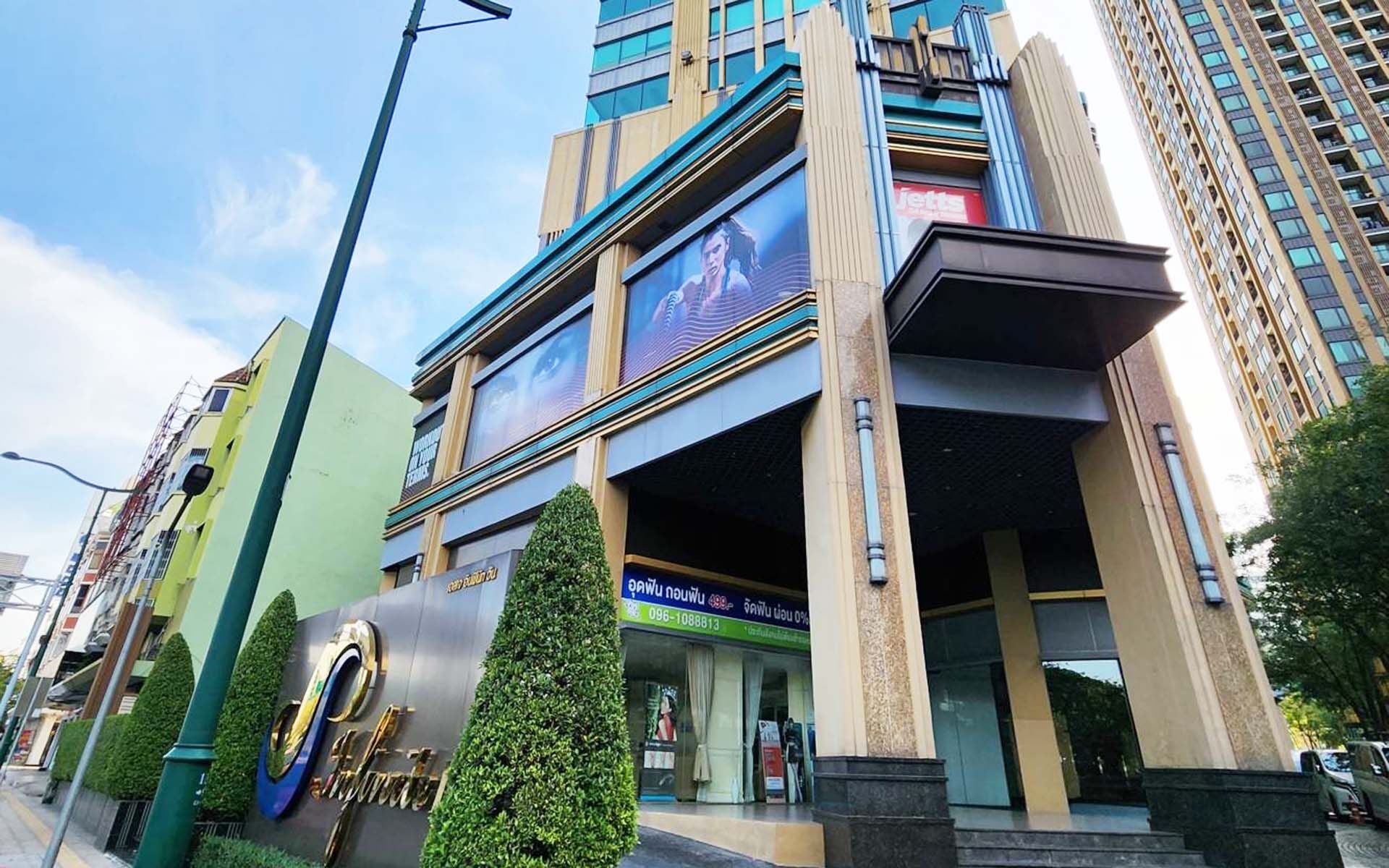 In the Thai capital of Bangkok, Swabian sharpening specialists VOLLMER have opened their 15th subsidiary under the name VOLLMER Asia Pacific. The branch will serve the Southeast Asian region – primarily customers from Thailand, Vietnam, Malaysia, Taiwan and the Philippines – providing them with grinding and eroding machines, services and digital solutions locally. VOLLMER has been a presence in the Asian market for many decades and is already represented by dedicated branches in Japan, China, South Korea and India.

"With the founding of VOLLMER Asia Pacific, we now have 15 subsidiaries worldwide and are consolidating our position as a leader in technology in the East Asian region," says Jürgen Hauger, CEO of the VOLLMER Group. "By being in closer proximity to our customers, we will be able to provide them with even more comprehensive support and even greater expertise."

Swabian sharpening specialists VOLLMER have their headquarters in Biberach an der Riss, Germany, and have been operating in the Asian market for decades. The company opened its first Asian branch in Japan in 2000, followed by offices in China, South Korea and India. With VOLLMER Asia Pacific based in the Thai capital of Bangkok, VOLLMER is now well placed to further expand its business in the ASEAN states (Association of Southeast Asian Nations), which include Thailand, Vietnam, Malaysia, the Philippines, Indonesia and Singapore.

VOLLMER has been present in Thailand since 2017 through a representative office, so this dedicated branch constitutes another company milestone in Southeast Asia. With a team of seven employees and the support of dealers based in the region, VOLLMER Asia Pacific will serve customers locally in countries such as Vietnam and Malaysia. The subsidiary will be managed by Andreas Weidenauer, who was already running the representative office and has more than 30 years of experience in the sector.

The market for German engineering has continued to grow in the ASEAN teritories. Both in the metalworking and woodworking industries, demand for VOLLMER grinding machines for both carbide-tipped circular saws and for grinding and eroding machines for rotary tools is constantly rising. Tool manufacturers use VOLLMER machines to produce cutting tools such as drills or milling cutters made from carbide or tipped with PCD (polycrystalline diamond). VOLLMER Asia Pacific will make its first official appearance at Metalex metalworking exhibition, which takes place from 16th to 19th November 2022 in Bangkok.